“How hard could it possibly be?”, I remember thinking. Boy was I in for a treat.

It was April 2014, and I’d just got back from a month-long biking trip to Iceland — a 1,300km journey around Iceland’s Route 1, the road that circles the entire island.

I was dabbling with new ideas for a startup, and found myself intent on solving the broken public transport system in my native Bahrain. So I built out this super-simple landing page and just needed to setup payments so I could test it out in the wild (with real paying customers). I’d set aside a few hours for the payment integration, but quickly found out that I’d need more than that. A lot more. My initial googling efforts revealed that I needed a trade license, a $30,000 security deposit about a month to get setup with the bank. This was a joke. I knew that the process takes about an hour in the US, and it’s also completely free.

So I wondered: “How hard could it possibly be to build a payment solution?”

And that’s how White started. It’s worth noting that I knew absolutely nothing about the Payments Industry, so that’s where I started. I read blogs, watched videos, asked questions on Quora and talked to people in the field. Within 2 days I had a fairly good sense of what the industry was like .. and within a few weeks, understood enough about the larger peripheral banking industry (fractional reserve banking, money, foreign markets, etc.) to understand not just how things worked, but why.

The next step was to setup an agreement with acquiring banks, special banks licensed to process credit cards. I would need to connect to these banks, and then expose the credit card processing facility over a slick API. Easy.

Except it wasn’t. We spent months on end talking to compliance, risk, business and all sorts of other departments I didn’t even know existed. Long story short, we spent the next 9 months (from May ‘14 – Feb ‘15) following up with a bank .. before we finally went live with the largest acquiring bank in the UAE, in early February of this year.

Little did we know, we’d get shut down by that same bank just 40 days later.

That first month we were live was super-exciting. We put 9 merchants live, processing 6 figures in just under 30 days. What was more exciting was the fact that we had almost a backlog of several hundred more merchants (which we had built up over the 9 month waiting period).

Then, lights out. The bank shut us down without even a heads up (we found out when we started noticing tens of errors show up in our Slack channel). Apparently, they had concerns .. many pertaining to our fast-growth (we were on track to hit 7-figures within just a few months of going live).

It was painful to realize, after 10 months of pursuing the deal, that the bank we’d signed with was no longer interested in processing for us. We resumed talking to other acquiring banks in the UAE (there were just 3 in total at the time), but it was clear that it would take another few months before we would be live again. So we were back to pushing paper and following up with banks..

We took this opportunity to reassess our position. We love technology, and we love solving real problems for our customers. But God do we hate bureaucracy, and just the thought of having to go through the entire process of talking to banks again had me contemplating shooting myself. No wonder people flocked to White — everyone hated dealing with the banks just as much as we did.

We’d always had an open door to Payfort, having met in several events prior (including Arabnet and Mix ‘n Mentor). We sat down at the meeting table, through a mutual acquaintance, and discussed the possibility of a partnership. Through these discussions, it became more and more apparent that the two businesses were complementary.

Payfort was absolutely stellar at attracting the larger merchants like governments and airlines. White was kick-ass at attracting smaller merchants that just wanted to go online quickly. This lead to what would eventually become the acquisition. We’d be able to leverage the existing agreements that Payfort has with different acquiring banks across the region, and that was a big deal for us. It also presents a huge opportunity for unprecedented growth — suddenly, the biggest hurdle we faced would be lifted.

We’ve already started working on a new Payfort offering specifically targeted at small and medium sized businesses. It should be ready for show time in a matter of weeks. Then it’s game on. 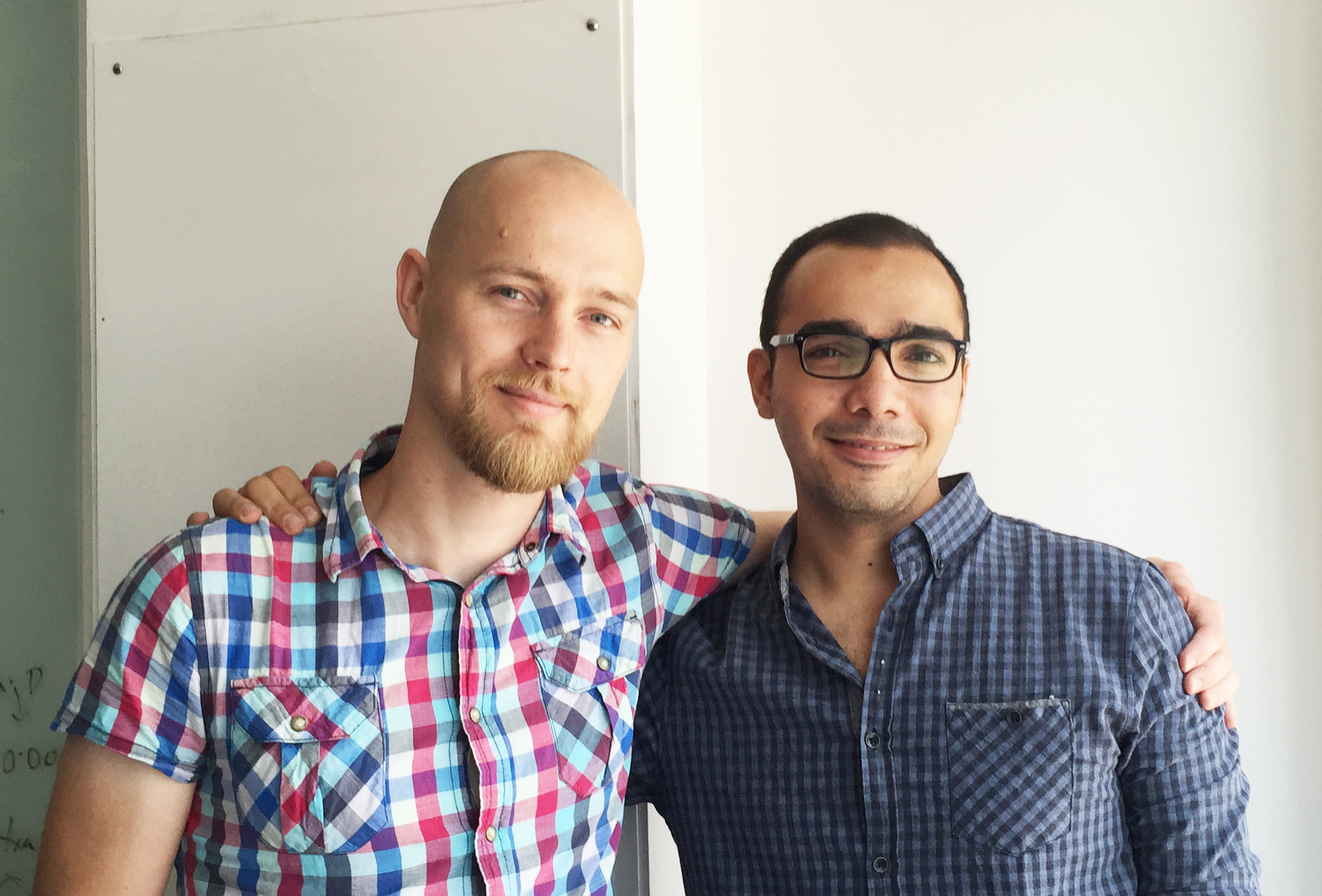