Having already decided on the airframe we’ll be using, the next step is to test it. However, the large plane that I ordered is going to take close to a month to arrive. In the mean time, I’ll be running smaller form test (using ~1m wingspan foamies) to make sure that our fundamental assumptions are valid.

After all, I don’t want the large 2m wingspan MTD plane to be my first attempt at such a test; a crash landing would mean another month of waiting!

I ordered a couple of the AXN Clouds Fly floater, which arrived next day. This is smaller (just 1.1m wingspan) with a much lower wing area (remember that a proportionally sized 2m wing has 4 times the wing area of a 1m wing, not double). Still, the goal with this plane is a simple one: run an autonomous flight as far as we possibly can.

The foamie I ordered was just the body — it did not include any electronics, so I had to plug in the:

The setup is pretty involved, and took me a good 5 hours to complete. 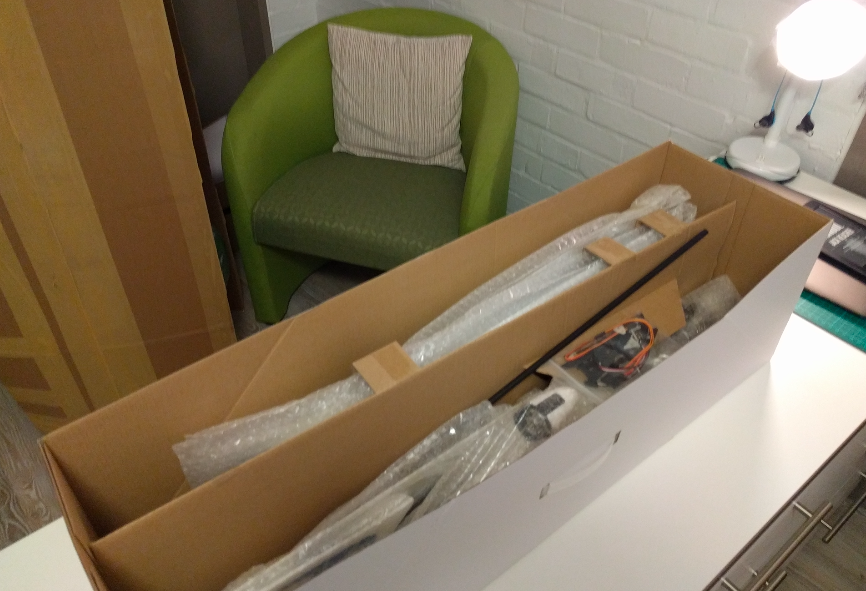 Here’s a pic of the baby with everything installed (forgive the grainy mess, it’ll be explained shortly): 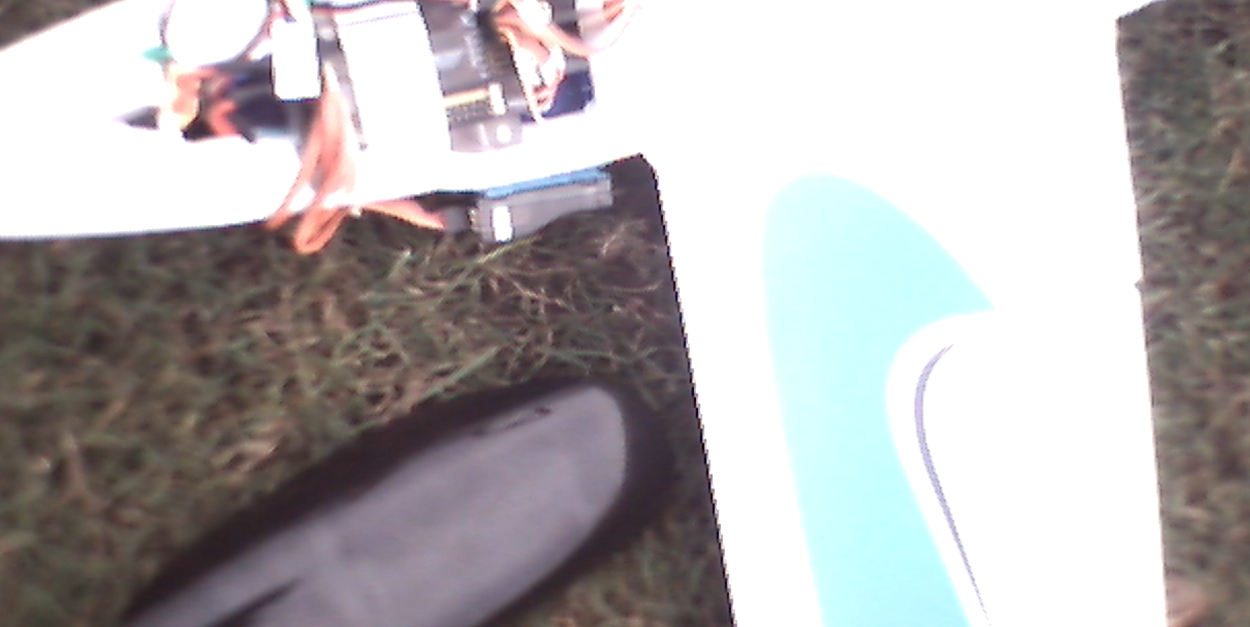 For detailed build steps, I followed this guide

Once the build was complete, it was time for a maiden flight

For this first flight, I used a 2200 mAh Hobbyking battery, though I did plan to replace it with LiIon 3400 mAh batteries that have roughly double the energy density.

So I went to a nearby field, and took it out for a spin:

Note: The video won’t be winning any Oscars, but it does capture a part of the crash in a few of the frames :/ I’ll try and setup the camera so it’s actually pointing at the plane in the next attempt.

The flight went well initially, with the plane maintaining steady flight — though it did tend to pitch downwards. I tried trimming it up but that didn’t really address the issue. It was still pitching down. I also noticed the controls had too much authority, so I changed the weight of the controls from my transmitter.

In the end, I was able to get it to fly in a semi-stable state but it did not gain much altitude. When I applied elevator, it would pitch up suddenly, then pitch down after I let go — in a see-saw fashion.

Eventually, the plane crashed in a tree — too high for me to retrieve: 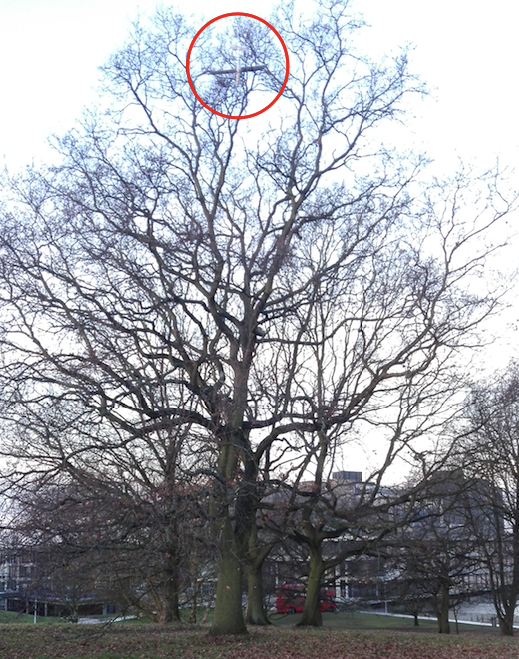 I hadn’t had much practice flying fixed wing craft so maybe I just didn’t know what I was doing. It’s a tertiary point though — the mission does not (and should not) depend on my ability to fly the plane.

I’ve now revised the plan to include Autonomous flights only and not manual ones. This also saves me the trouble of figuring out how to get radio communication working over long distances.

I’ll run another test with the spare body that I have.